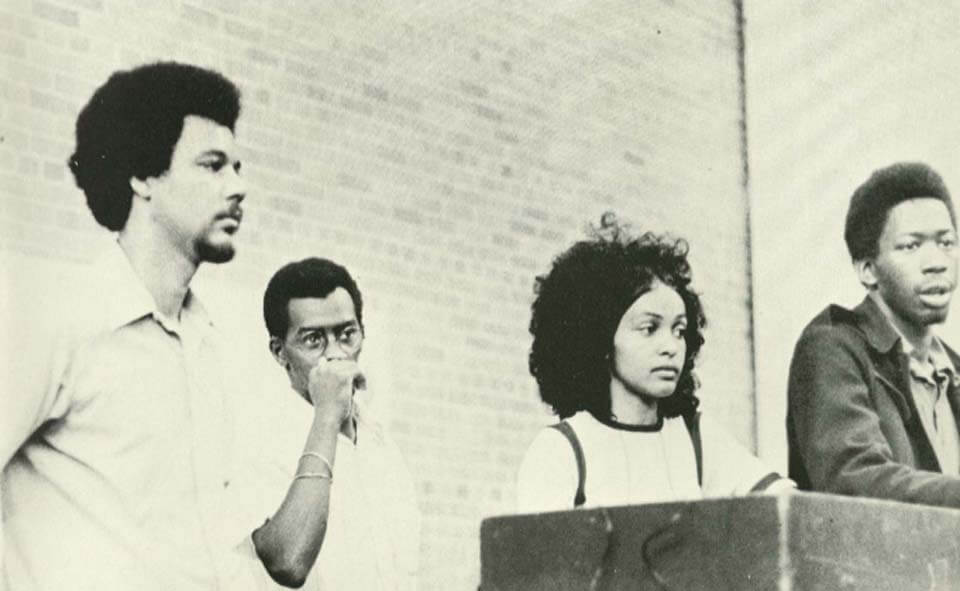 The Morville Lounge, a brothel and illegal gambling operation in Concordia Parish during the 1960s, was the eventual downfall of Sheriff Noah Cross. The lounge was located in a small building that had once been a country store. As the operation grew, a new wing was added with extra rooms.

J. D. Richardson owned the lounge and made a deal with Curt Hewitt to manage the operation. Hewitt, along with pimps and prostitutes, was part of a network connected to the Carlos Marcello mob in New Orleans.

Cross was paid kickbacks every week for protection. His most notorious deputy, Frank DeLaughter, collected the payoffs for the sheriff. Both law officers were Klan members.

FBI agents John Pfeiffer and Ted Gardner helped launched the first federal investigation into the lounge in 1966. Pfeiffer would see the investigation through to the end when Cross, DeLaughter, Richardson and numerous pimps and prostitutes were convicted. As a result, both Cross and DeLaughter served time in federal prison in the 1970s. Both were forbidden to return to work in law enforcement and neither as convicted felons could carry a weapon.

Hundreds were interviewed by the FBI during the course of the investigation, including bankers, dignitaries, prostitutes, cab drivers, hunters, politicians and local residents.

Despite have been convicted in the case, Concordia voters re-elected Cross by 2,100 votes in 1971 to his eighth term as sheriff while his appeals moved through court. Once the court denied his appeal in 1972 he was sent to prison where he served one year of a six year sentence. He died a short time after his release.